Wallace Ira Sampson, a longtime “quackbuster,” emeritus clinical professor of medicine at Stanford University, and former director of oncology at the Santa Clara Valley Medical Center, died May 25, 2015 following a three-month hospital stay for complications following cardiac surgery. He was 85.

Sampson was one of a group of scientists and physicians who focused on the growing influence of alternative medicine, said Stephen Barrett, a fellow quackbuster.

“Sampson was highly educated, well informed, and a skilled editor,” Barrett said to The Cancer Letter. “He had a lot of original work and was the first person who sounded the alarm about the infiltration of alternative quackery in medical schools. When it came to technology, there have not been a lot of people who have the ability to look at the statistical reasoning within scientific papers and he’s one of the few people who could do that effectively.”

Barrett is a retired psychiatrist, author, co-founder of the National Council Against Health Fraud, and the webmaster of Quackwatch. 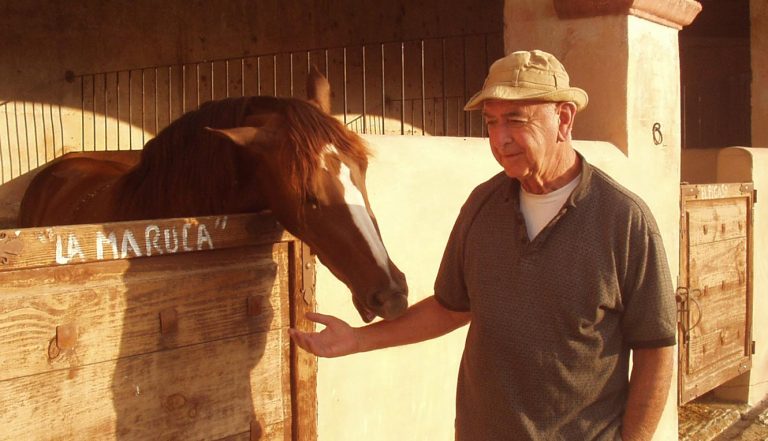