The following interview notes were created by Tim Wendel, lecturer at Johns Hopkins University, in the process of writing his book, “Cancer Crossings: A Brother, His Doctors, and the Quest for a Cure to Childhood Leukemia.” Wendel is a member of the Cancer History Project editorial board.

Wendel conducted several interviews with members of the ALGB, or Acute Leukemia Group B, including Donald Pinkel, James and Jimmie Holland, Jerry Yates, James Holland, Emil “Tom” Frei, and Emil J. Freireich. Considered “cancer cowboys” of the time, this group of doctors sought to treat and cure childhood leukemia, which Wendel’s brother died of in 1973, at a time when the survival rate was about 10%.

An obituary of Sinks by Wendel appears here. 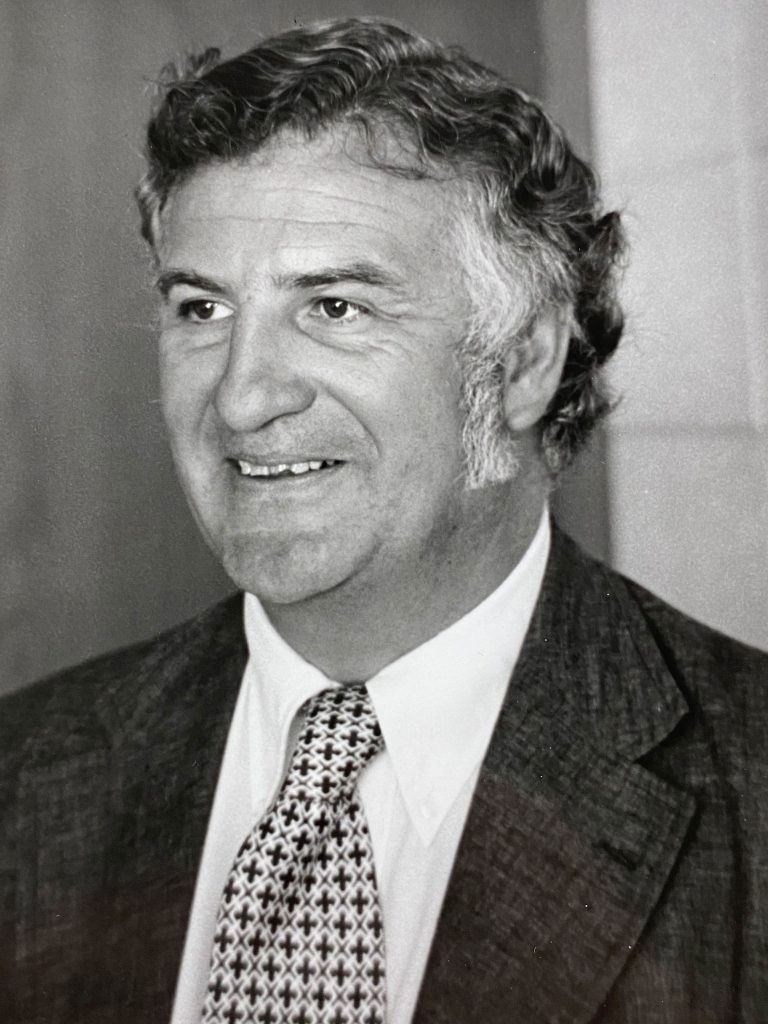